The lesser known of the wetlands in the Lake Wyangan system, the Tharbogang Swamp is ephemeral and often dry but received a huge influx of water during the March 2012 floods.  Some of this water still remains, though the water is steadily receding.

Once a healthy Black Box depression, many of the trees have died from excessive drainage water and rising salt levels and the ground is fragile and eroded in some areas.  The surrounding land is used for grazing and horticulture.

Despite its state, the swamp attracts hundreds of waterbirds including Black Swan, Pacific Black Duck and Eurasian Coot, with a variety of many other species.  A pair of White-bellied Sea-eagles have been sighted over the north end of the wetland.  Silver Gulls were amongst others nesting on the raised dry banks in the middle of the wetland.

Council received funding from the NSW Government Office of Environment and Heritage Environmental Trust Restoration and Rehabilitation Grant Program during 2013.  These funds are being utilised at the site for replacement of fencing, direct seeding to encourage increased diversity and revegetation of the eroded areas, weed and pest control.  A Cultural Survey has also been undertaken at the site with many artefacts recorded.

Members of the Murrumbidgee Field Naturalist Club (MFN) and the general public were invited to a field day at the Tharbogang Swamp in November 2013 and a week later, the swamp was also visited by 33 members of the premier Sydney bird watching group, the Cumberland Bird Observers.

Future field days are planned for the site.  Contact Councils Environment Planner should you wish find out more. 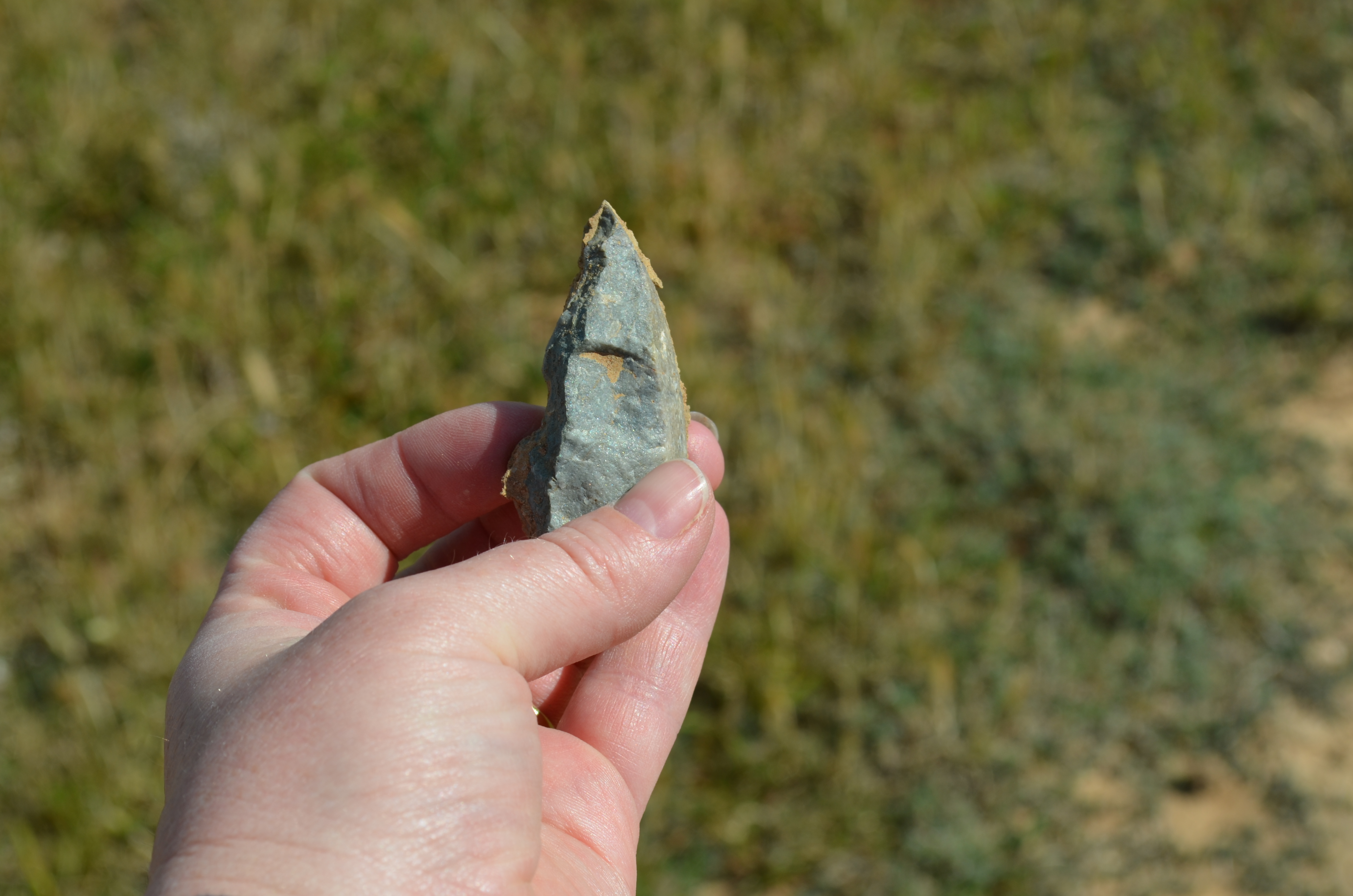 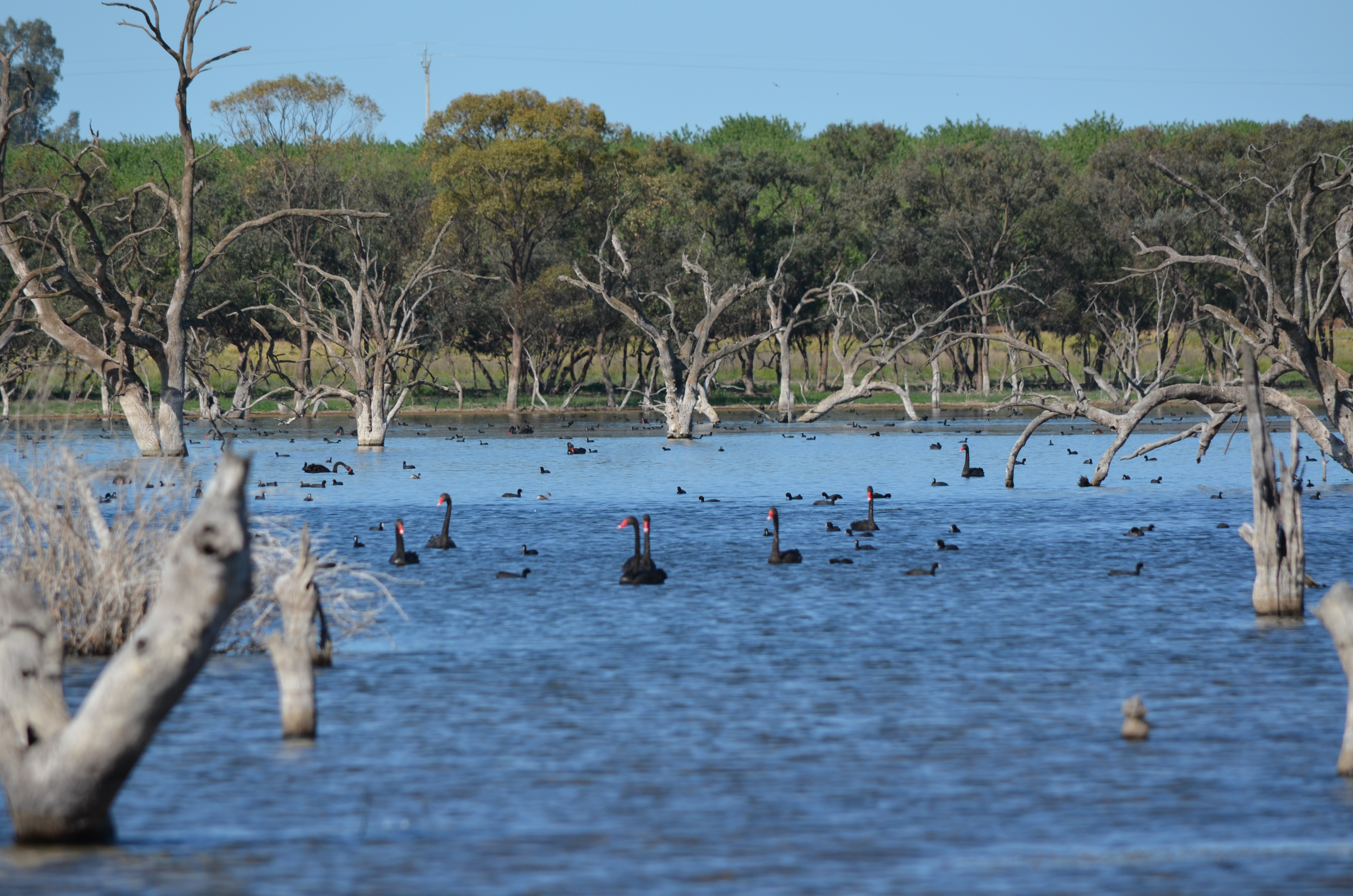