Lior, One Of Australia’s Most Talented Voices, Live On-stage At Griffith Regional Theatre 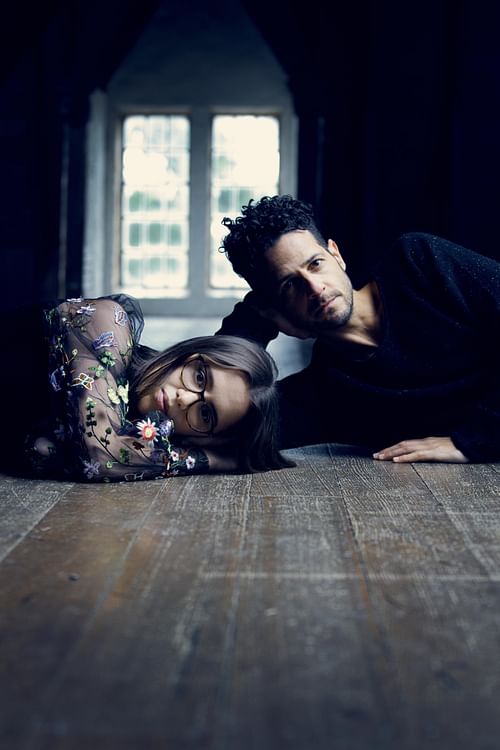 Renowned for his beautiful voice, Lior is one of this country’s most successful and respected singer-songwriters, together with emerging artist Domini Forster the two will perform at the Griffith Regional Theatre on Saturday 12 November.
The pair have a creative partnership developed over six years touring together. Initially Domini toured as Lior's support act, then as a guest vocalist and now as co-writer on their debut EP Animal in Hiding. While Lior and Domini began writing the songs in late 2019, much of the material was developed during Melbourne’s long lockdown, over zoom from their respective homes. The title track, originally written about the isolation of winter, became the prophetic seed of the project.
In discusses the sound behind Animal in Hiding Domini said, “Harmonies are at the core of this EP. Our writing process for many of the songs was quite unusual in that we often wrote both vocal parts almost simultaneously. Rather than coming up with a melody and then adding a harmony later, we would write them in tandem so they felt more like one part. This gave the songs a rich sound reminiscent of folkies of the 60s.”
“Finger picking guitar features heavily in the songs, the rest of the instrumentation was a lockdown experiment developed mainly with a team of musicians from across Australia that recorded parts remotely from their homes. Domini explains, “This meant we could finish the record, and also work with a great group of musos we wouldn’t necessarily have been able to bring together in the same room even in normal times.”
Manager of Griffith Regional Theatre, Margaret Andreazza said, “If you’re looking for an enjoyable Saturday night out, this is it - we can’t wait to have Lior and Domini on our stage! Animal in Hiding will feature beautiful storytelling, intricate guitar, and gorgeous harmonies evoking Simon & Garfunkel, Crosby, and Stills & Nash.”
The Theatre will have beverages available for purchase at the bar and says that the show has an earlier starting time which makes it a perfect night out for patrons who want to enjoy some live music and then go out for dinner, or those who are looking for ideas for Christmas parties.
Lior and Domini will perform at the Griffith Regional Theatre on Saturday 12 November at 5pm. Tickets can be purchased from the Box Office, by calling 6962 8444 or visiting www.griffithregionaltheatre.com.au