Nominations for the 2023 Awards have closed.


Award winners will be announced at the  Australia Day Award Ceremony on Thursday, 26 January 2023 at Griffith Regional Theatre from 10am.  Sixty four new citizens will be welcomed at this ceremony.

Griffith Local Aboriginal Land Council  will be hosting our annual Survival Day event again in 2023 at the Griffith Regional Aquatic & Leisure Centre from 11am to 5pm.
But this time, it's going to be bigger and better, with special guests, performances, stalls and much more.
This day is open for all, no matter where you're from, where you're going, or your walk of life. 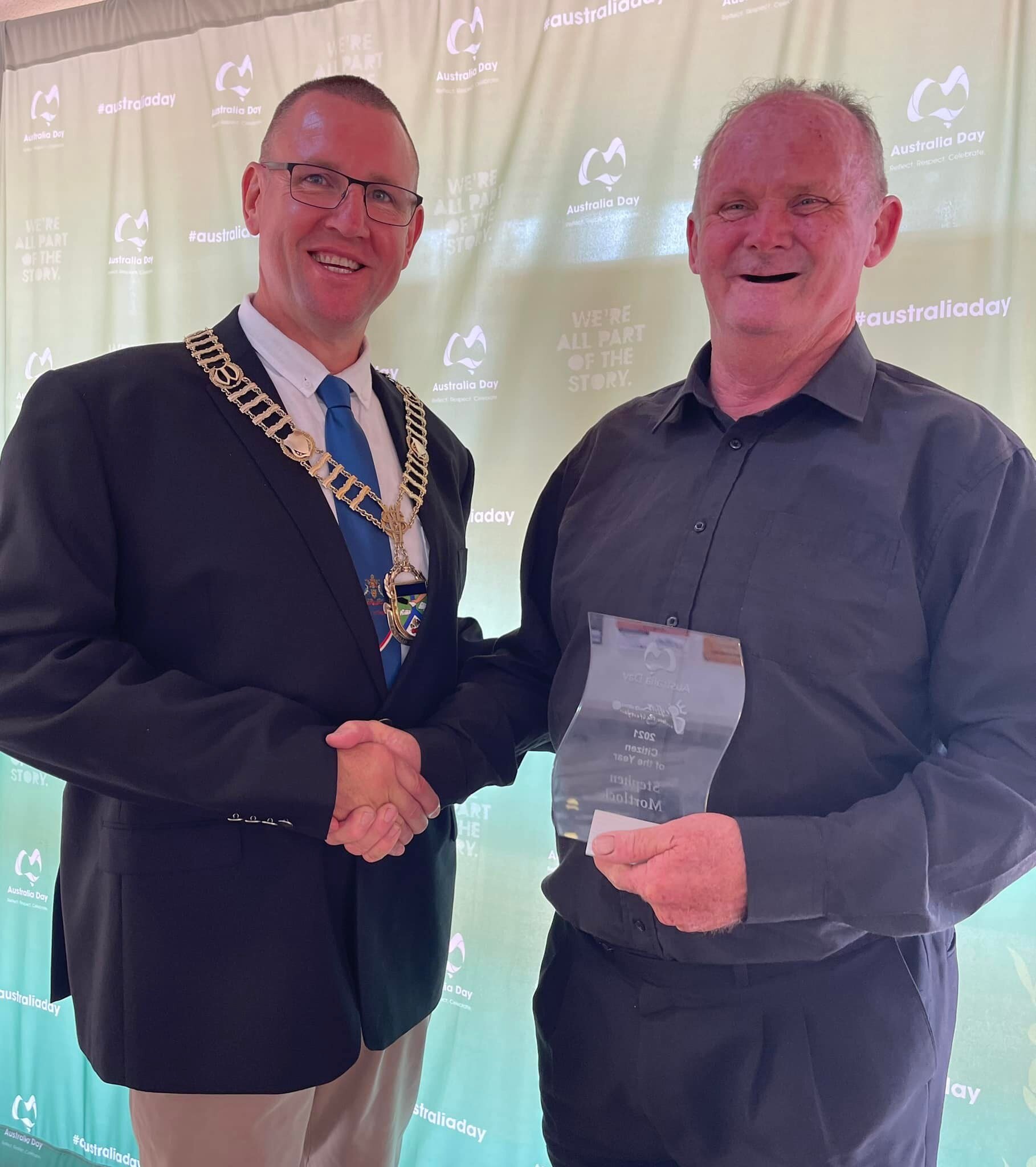 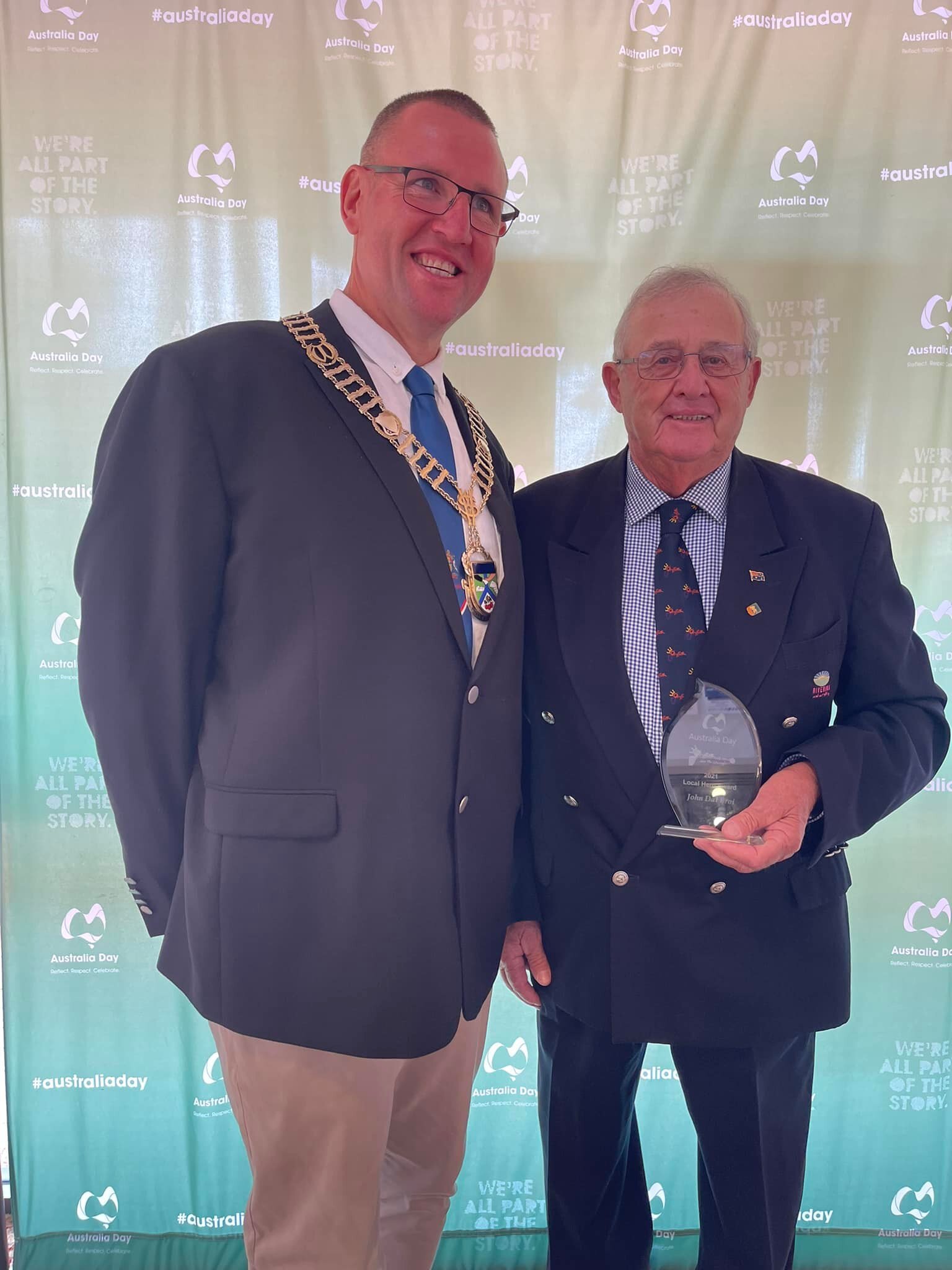 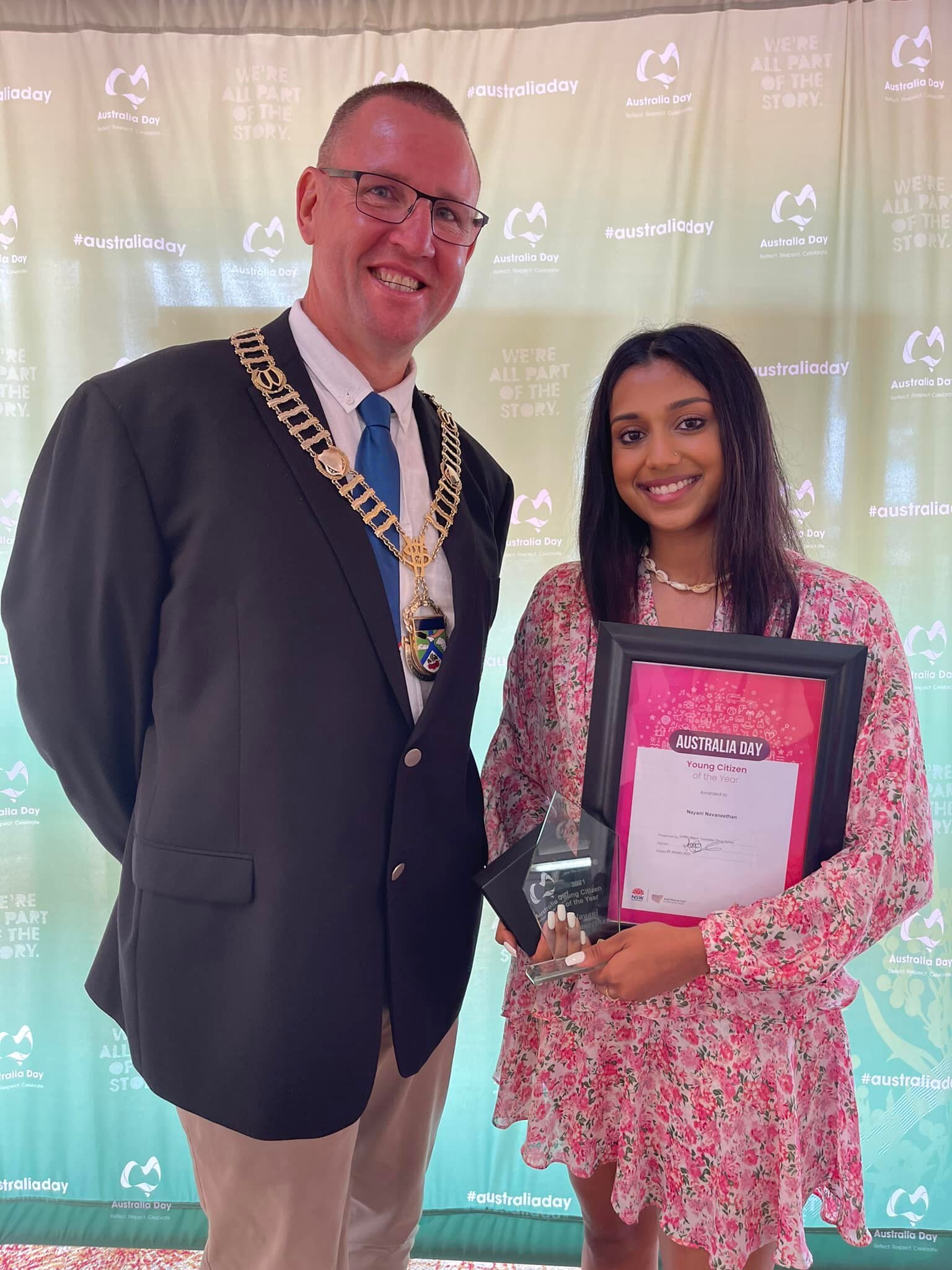 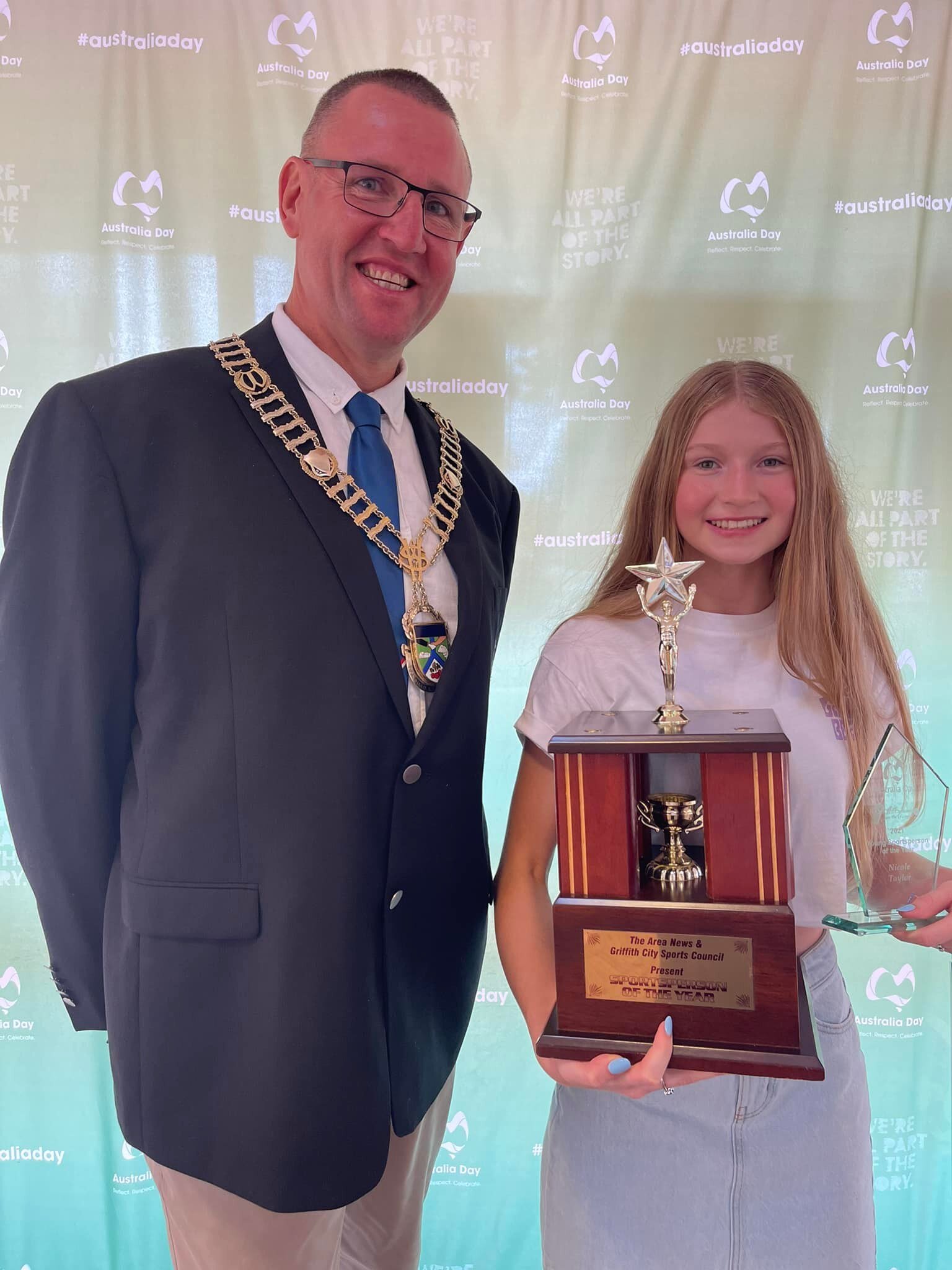 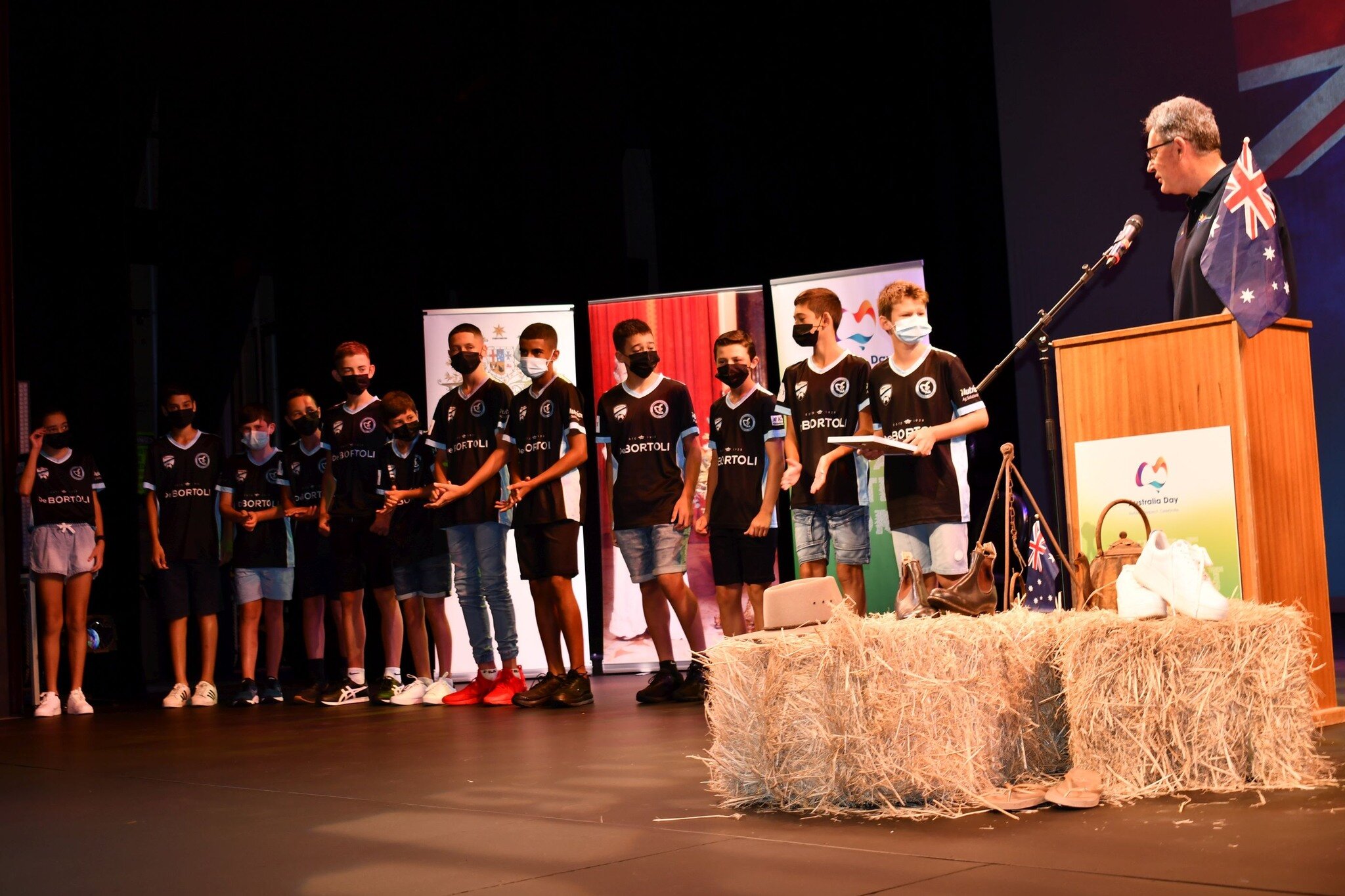 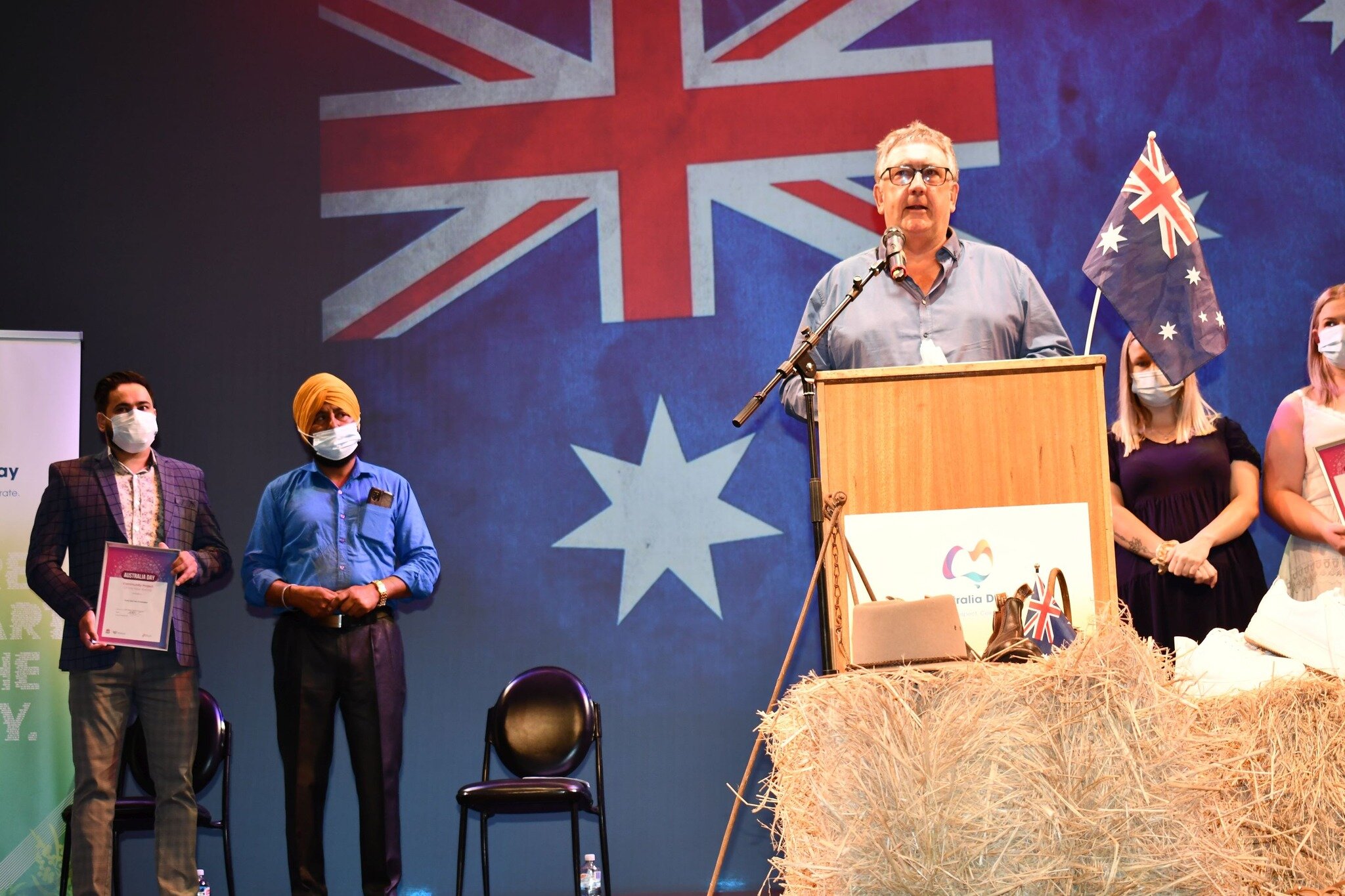